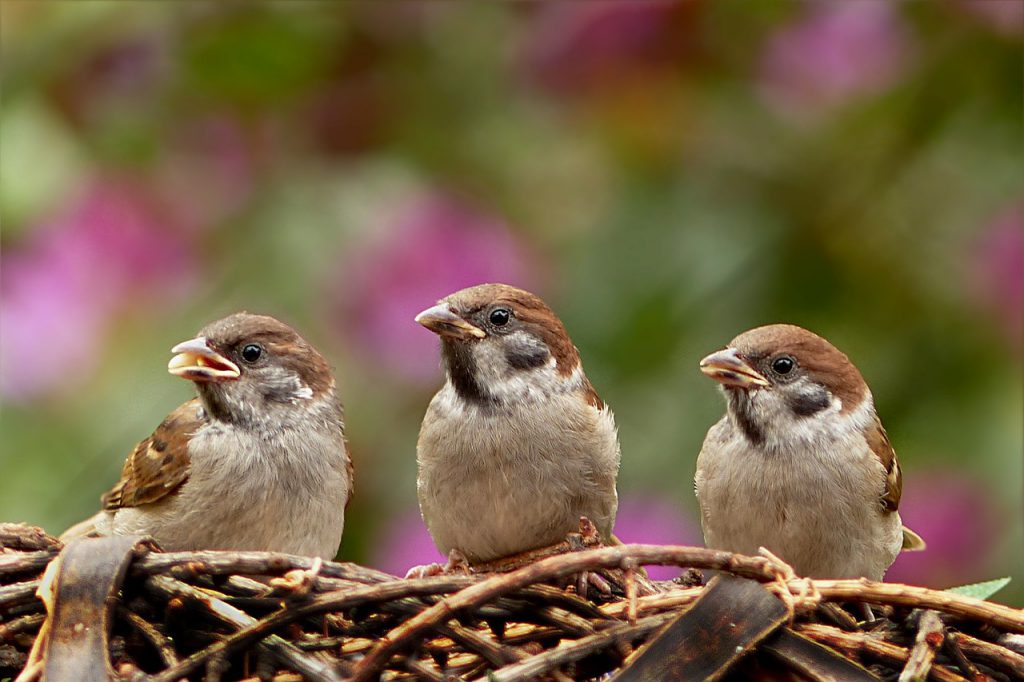 Where the Sparrows Scream

We took the machete and the hatchet from the tent and headed for the forest.

Stopping at the same pine tree I’d taken the   forestry signs from and burned a few days earlier, I started chipping away more of the pitch-covered bark for our fire pit as Shawn stood watching.

You’re the one who stole my forestry signs,” a man’s voice boomed from behind us.

Startled, we turned around to see Jimmy Frazier and his miner buddy, Andy. Both men looked drunk and angry. Jimmy Frazier, I’d been told by my boss the summer before, was the grandson of Ma Frazier, a legend in the Sierra Nevada. Ma operated the Volcanoville Hotel during the California gold rush. The town, home to thousands of miners in its heyday, now sat empty and dilapidated five miles up the canyon. My boss was friends with Jimmy’s father and told me how he and the other 49ers worked tirelessly in the Josephine Mine for years until it closed in the late 1960s. After the mine’s closure, all the townspeople moved away. All that was left was a ghost town owned by three remaining Fraziers, all brothers. The brothers were mean, nasty fellows who stayed drunk on cheap beer and were quick to shoot, fight, or terrorize anyone who I, dared to trespass on their land. I’d met them when cutting wood the summer before.

Now I stood face to face with an angry Jimmy Frazier. He was a short man with red hair and a furious gash of a mouth encircled by a massive red beard. The wrinkles in his sun-baked skin had a permanent crusting of rusty red dirt. His cold blue eyes took in the machete in my hand and the hatchet in Shawn’s. I knew that he could take our weapons from us; we were no match for these two men. I wished for my shotgun.

“Hey, I know you, you’re that little darky that works for that fat rat, Zamira,” Jimmy spat at me.

“Yeah, that’s me. And I didn’t take no goddamn sign, you drunk son-of-a-bitch.”

Shawn backed up gripping the hatchet tighter in his hands. His face showed that he’d never heard a kid talk this way to an adult. I could also see that he was scared-hell, so was I, but I knew I had to stand my ground with these mountain men.

‘What’d you call me, you little darky?” said Jimmy

”You heard me! I called you a drunk son-of-a-bitch!” I said, lowering the machete to my side and taking a step forward. “You bastards have any more beer? My friend and I are thirsty!”

“Yeah, we got some beer back at the camp. You boys bring any propane?” asked Jimmy, as I stared into his mean eyes, which were as deep and as blue as a sunlit ocean

“No, all we got is some lantern fuel,” I replied.

I’d temporarily defused the situation but we were not out of the woods yet. Shawn stood paralyzed, not saying a word as I walked up and took the Old Milwaukee beer can out of Jimmy’s hand and took a long swig.

“Ah, that tastes like shit!” I said, spitting the warm beer out onto the ground.

Jimmy snatched the beer back out of my hand. His friend, J\ndy, who moved quickly for a drunk, took the machete from my other. Andy stood over six feet tall and looked like a homeless grizzly bear. His dark hair was matted to an oversized head. He stood grinning at his triumph in disarming me, revealing a mouth full of yellow-brown teeth worn to the gum.

“You little monkey, I oughta cut your nuts off,” Jimmy laughed.

Andy stood next to Jimmy, studying the machete he had just taken from me.

“Jimmy, this machete is sharp as shit,” said Andy, running his finger carefully down the sharpened edge.

“It may be sharp,” said Jimmy. “But it ain’t worth two squirts of goat piss.”

Both men turned and looked to the hatchet in Shawn’s hand. Shawn looked terrified but stood his ground. He knew that we stood a chance against these two hillbillies if he could hold on to the

“Don’t give it to him,” I told Shawn, shaking my head left to right.

Out of the blue, Andy threw the machete toward the tree, trying to stick it like one does a hatchet. The machete bounced off of the tree, making a metallic wobbling sound as it nearly took Shawn’s head off. I quickly picked it up and took up a defensive position.

“Give it back! I wanna try stickin’ it in the tree,” Andy protested, staggering my direction.

I looked at Shawn and handed him the machete and gestured for the hatchet. Andy stopped his approach, eyeing the hatchet. It felt natural in my hand. I’d practiced throwing a hatchet many hours the previous summer. I turned and flung the hatchet hard. It passed a few inches from Andy’s head and stuck the tree with a definite thud, burying the blade deep in the wood.

“That’s how you throw a blade,” I said with pride.